An Air India Express flight coming from Dubai to Kerala’s Kozhikode with as many as 191 people on board crashed after skidding off the runway while landing at the Karipur Airport on Friday.

At least 16 people have reportedly lost their lives, while many others are said to be injured. Ambulances and fire tenders have been rushed to the spot.

Incident comes amid heavy rainfall in the area 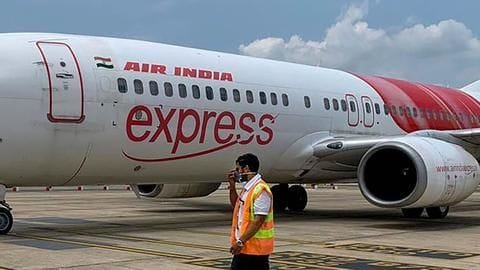 The Dubai-Kozhikode flight IX-1344, which is a Boeing 737, reportedly landed at around 7:45 pm at the Calicut International Airport.

The incident reportedly took place due to the heavy rainfall in the airport area after 7:00 pm.

Here’s a video from the incident at Kozhikode airport

There were 6 crew members on board: Air India Express