If you are running WhatsApp beta v2.19.167, there is a good chance that your messaging app has been marred by a weird bug.

A number of users have reported that the latest release from the Facebook-owned company is triggering call drops at random.
The issue is annoying but only affects beta testers, not those on the stable version.

Here are the details. 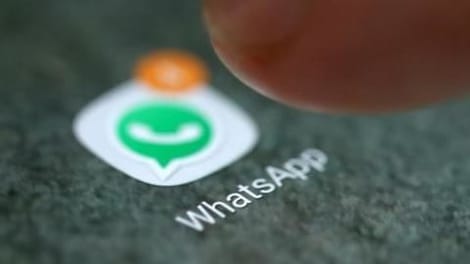 The issue, reported by WABetaInfo, started spreading with the release of WhatsApp beta 2.19.167 for Android.

Going by user complaints, it messes the app’s connection with the phone’s microphone and ends ongoing voice calls randomly.

After ending the call, WhatsApp even displays a message saying, “Call ended because there is a problem with your phone’s microphone. Try restarting your phone and try again”.

No word from WhatsApp on the matter

Though the bug is pretty annoying for beta testers, WhatsApp hasn’t really detailed the exact cause of the issue.

However, not hearing from the company is pretty normal in cases like these. Beta releases are often plagued by bugs, which are fixed with future updates.

So, chances are, a fix for the issue would come with the next WhatsApp beta for Android.

That said, it’s imperative to note that the stable version of WhatsApp remains unaffected from the bug.

So, until WhatsApp issues a fix, you can install the stable version to dodge the call drop issue.

The company has issued plenty of features into stable WhatsApp version, including the ability to block unknown people from adding into groups as well as continuous voice message playback……Read More>>